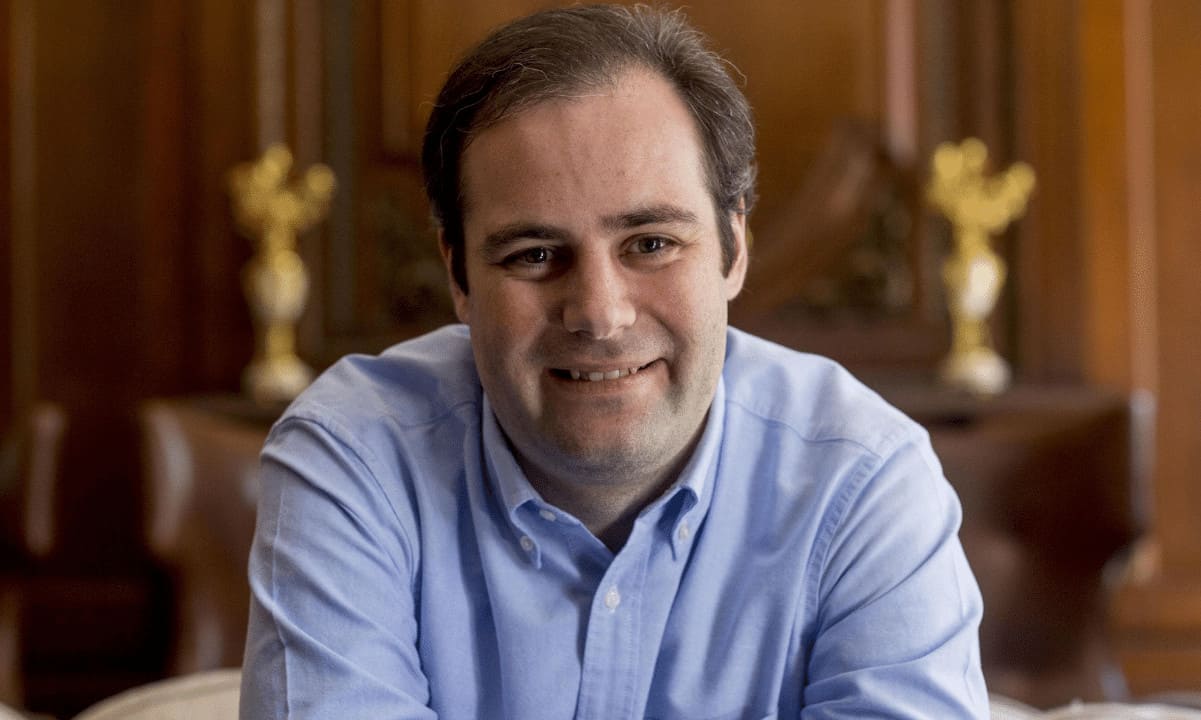 BitMEX co-founder Benjamin Delo was sentenced to 30 months probation without home confinement on June 15 for violating US anti-money-laundering law.

Featured Image Courtesy of The Times

Metaverse could be worth $5 trillion by 2030: McKinsey report

BAT Technical Analysis Report and Forecasting Model| 23rd-June-2022
June 26, 2022
Recommendations on How to Avoid Falling Into a Bear Market Trap
June 26, 2022
Tokenization vs Encryption: Any Guesses Who’s the New Hero in Town?
June 26, 2022