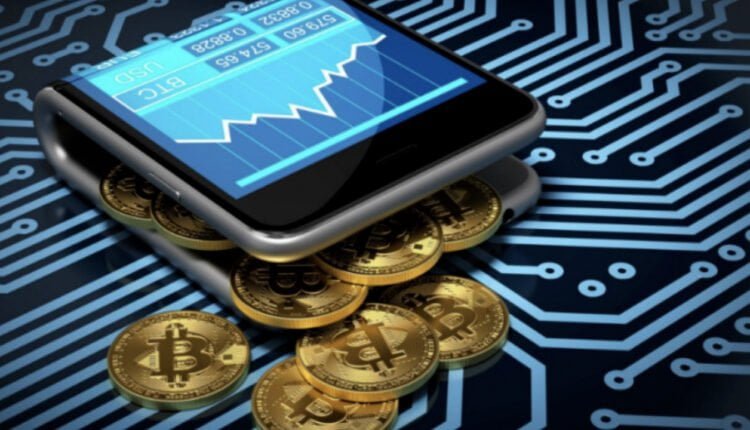 The result of the development was the first two knowledge-based algorithms controlling SHA-256 computing as the company said in a statement on May 23.

According to the company, it has moved to direct tests of bitcoin mining via the standard version of the SHA-256 algorithm in the live environment, as it seeks to collect quantum live data to strengthen the company’s current database. The results were obtained by a test called method A.

The team also implemented another test called method B. A proprietary ASIC chip installation is required to improvise a Knowledge-based mining approach.

Based on the results of the test success, the new algorithm will subsequently improve the current bitcoin mining theory of commercial ASIC chips. The theoretical analysis is already showing progress, but the test results of the quantum experiment are yet to be confirmed.

“As we continue to improve the existing design of the ASIC chips based on traditional mining by optimizing the silicon implementations and the SHA-256 Algorithm, on the other hand, our Quantum Computing team has reportedly achieved their first accurate quantum calculation of the smaller size version of SHA-256 and is now scaling up to full SHA-256.”

The UK-based company claims that they have reached a new milestone after performing simulations on a quantum version of SHA-256 which is at an extremely scaled-down level. They achieved the same results for the first time as compared to the existing running algorithm.

The aim is to monitor the number of Qubits available in the next phase of commercial Quantum Computers that would be able to sustain the SHA-256 computations as highlighted by Quantum, and the task has been scheduled for the next two months.

When the next results were published, Quantum stated that there were no specific time limits due to the level of complexity of the task.

Quantum’s solution can be viewed and considered as a significant milestone in the field of cryptocurrency, with bitcoin mining being considered for scrutiny for energy consumption, However, manufacturers have gone over the years to improve the current hardware to handle power consumption problems.